J.A.  A 59-year-old male.
This case was taken in October 1998, in front of a group of students; J.A.  was referred by one of the members of this class. His immediate appearance was of a person with considerable scarring on one side of his face and forehead-obviously from some sort of injury or accident. He walked with a slight limp and described himself as a retired “operations supervisor.” He was wearing an army camouflage outfit and a baseball hat decorated on the front with a plastic moose, American flag, and an orange crystal. He was also wearing American-Indian-style jewelry. He had a florid complexion and a large abdomen. He spoke in a confident, somewhat arrogant manner, obviously not at all intimated by speaking in front of a class of students. We observed his apparent pleasure at listening to himself talk throughout the consultation.
J.A.  was coming for treatment for a number of physical complaints: allergies, an enlarged prostate, high blood pressure, and low-grade diabetes. 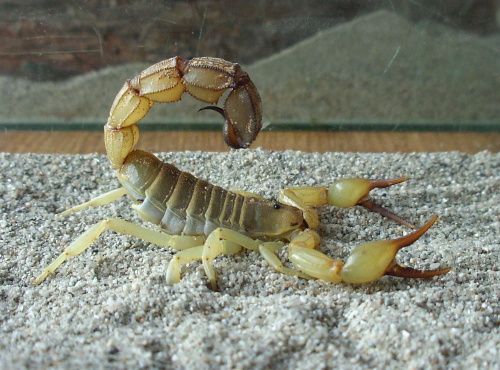