Skip to content
+919440369772drdevendrakumarmdhomeo@gmail.com
Consult Now
The case of case analysis (A. Bickley RSHom)
The purpose of presenting this case is to show that there is more than one acceptable or accurate method of case analysis, to give some examples of consideration of specific elements within a case, and to explain and justify potency and dose choices in such a way as readers can emulate the methods should they choose to do so.
Zara age 29
Presenting symptoms: 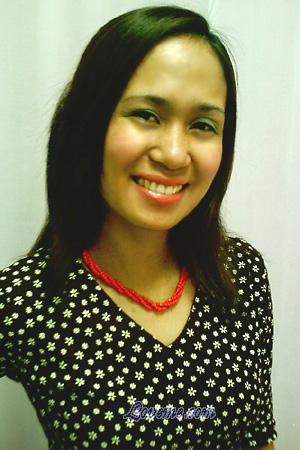