As homeopaths, we are forever faced with the question “Was it the right remedy?” And so, when we have cases that we treat for several years and the presenting condition stays the same or gets worse, this question comes up in our minds many over and over. Each time we retake the case and study it more thoroughly, ask ourselves to look deeper, see more, understand more, clarify what it is we are seeing in a patient and we ask ourselves, “What it is that needs to be cured?” We begin to question our books and wonder why they appear so seemingly incomplete when we cannot find what it is we think we are looking for. It is cases like these that make us look hard into philosophy to understand what is happening with the remedy, with the patient. Are we zigzagging for lack of a better remedy? Are these new symptoms, or are they symptoms of the remedy? Are they a progression of the pathology or an aggravation from the remedy? Then, it all fits into once we have found the right remedy. When we go back to the original case all the information was there but it was just obscured by what we know in some remedies and by what we don’t know in others.
This is a case where it took me two years and four months and thirteen prescriptions to get the right remedy. The family was extremely patient. 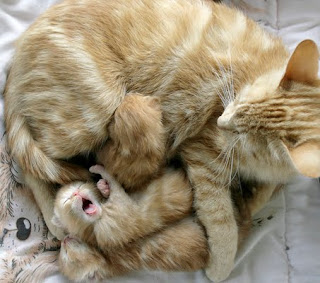